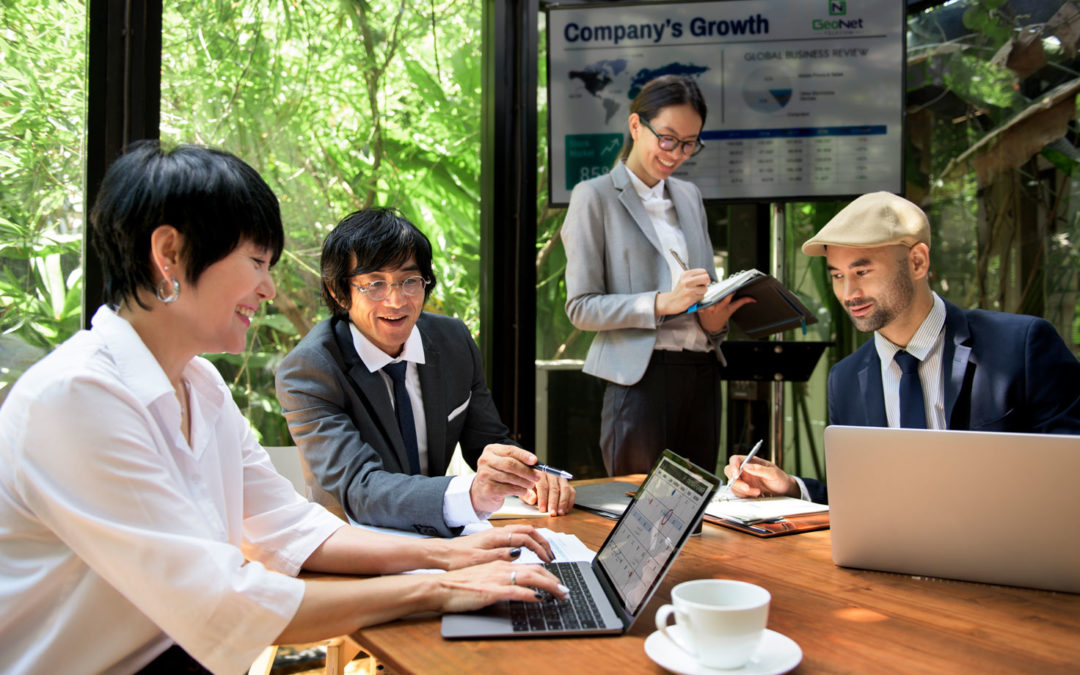 Lindex is one of the leading fashion chains in Europe, covering women’s wear, men’s wear as well as kids’ wear. Founded in 1954, Lindex’ head office is located in Gothenburg in Sweden. Lindex has more than 480 stores in various European countries and around 5.000 employees. It is a value-driven organisation, setting high standards in respect to Corporate Social Responsibility and environmental friendliness. Offering inspiring, affordable fashion is the company’s business concept. The decision for a new telephony and unified communications system was triggered off by the termination of Telia ISDN Duo service in Sweden at the end of 2014.

At the moment, Lindex is facing a phase of rapid expansion which means that the IT department is also confronted with major changes. The termination of Telia ISDN Duo at the end of 2014 would have affected 213 locally placed PBXes, so that the communication infrastructure had to be completely reorganized. “We needed a transition in a new solution which would be less dependent on local services and more in line with our general vision for the next generation of stores”, says Joakim Inghammar, IT Project Manager at Lindex. “What we wanted was a consistent, global communication system for all branch offices, stores and subsidiaries, which is in line with one of our principal values: to make it simple for our employees and customers.” When the decision for a new solution was made, all kinds of mobile solutions were out of the question since coverage in all 213 locations as well as their back offices and warehouses could not be guaranteed. So, Lindex was faced with two other obvious choices: Either to convert the old systems to IP, or to install a reliable DECT solution at all locations. However, neither of these options would have given the company any additional value, thus providing really poor business cases.

So, other solutions had to be considered. In the end, the decision was taken in favour of an enterprise WLAN network solution with Motorola access points integrating all Lindex stores. On top of this, a VoWiFi (Voice over Wireless LAN) solution with IP phones was introduced. The whole system was set up as a hosted scenario. Apart from the IP-phones in the Lindex stores, no other hardware was needed. On the whole, this solution was no more expensive than the alternatives mentioned above but brought considerable additional value with it. As far as the additional risks of such a system were concerned, Lindex decided to minimize these risks by a thorough RFP process (Request for Proposal process) and a POC (Proof of Concept) in two stores. 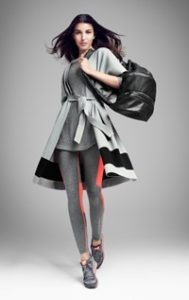 The successful expansion of Lindex in Europe had to be accompanied by a high performance IT solution, thus enabling the company to easily connect new branch offices and stores. Furthermore, meeting the customers’ demands and giving them a seamless brand experience and consistent journey through all sales points is a central point of Lindex’ entrepreneurial concept. Joakim Inghammar explains: “We want to create a world-class fashion experience regardless of where we encounter our customers.” The reorganization of Lindex’ IT infrastructure has been accompanied and serviced by HCTECH Sweden AB, who recommended a system. HCTECH is an independent Swedish IT consulting company specializing in Unified Communications and network design. Håkan Olsson, Owner and Managing Director of HCTECH, says: “The system is a powerful and sophisticated telephony and Unified Communications solution. It enables Lindex to act flexibly and to open new branches in no time. It is perfectly qualified for Lindex’ demands.” And Joakim Inghammar adds: “We wanted a simple voice solution, but also, at the same time, a technical solution that was sustainable. Our stores should have WiFi to open up more opportunities. Last but not least, we wanted to have the possibility of interconnecting with our UC system for as little money as possible.” Moreover, the VoWiFi-System should serve as a platform for the integration of mobile devices such as smartphones or tablets – one further step towards the vision of a flexible, inspiring communication environment.

Once the decision for the system had been taken, a test scenario was set up in two Lindex stores. Since this “proof of concept” led to very positive results, Lindex opted for the system. Yet, before the system could be installed, Lindex and HCTECH had to face several challenges.

The biggest challenge was the lack of time: “The advantages of the system – easy administration, can be installed in any market, high reliability – were crucial here. We had a very limited amount of time for the Swedish stores. Thanks to the close collaboration with HCTECH Sweden AB, we developed a market-independent method for the installation of the telephones, which led to a substantial reduction in installation time”, explains Joakim Inghammar.

In the end, the Lindex communication structure was established as follows: 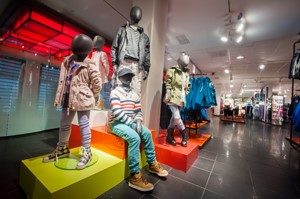 The installation was started in two test shops in June, followed by the extensive rollout in mid-August and completed by the end of November. On some days, three or four stores were being equipped at the same time. Joakim Inghammar sums up: “The biggest difficulty was the time limit, but that was solved thanks to good planning and a smart and well thought-out basic configuration that made all units independent. So distribution was very easy and the installation took place with a few keystrokes in each shop.” The Sales Area Manager for Nordic Countries, who was responsible for the Lindex project, says: “HCTECH did an excellent job. Their in-depth technical know-how, creative approach and the rapid completion of the project have been extraordinary.”

Asked about the benefits of the new communication system, Florian Westerdahl, CTO of AB Lindex, says: “The employees’ feedback clearly shows that they are impressed with how well the new technology works. Furthermore, they could not believe that the nationwide rollout was completed with no incidents whatsoever. This is due to excellent vendors as well as to our internal IT department who did a very good job in coordinating vendors and store operations.”

Joakim Inghammar confirms that the new solution is meeting with great acceptance among the employees: “We are using the G.722 codec internally and the employees say that the sound is very good. Due to the internal dial plan, it is easy and comfortable to call other parties. Everybody is happy with the new system.” And Kent Jensen adds: “Lindex has defined a concept for the future which includes a solution tailored to the company’s special needs and philosophy. It is a state-of-the-art-solution, which is not ‘off-the-shelf’.”

As far as future plans are concerned, Lindex will be opening a new store in the United Kingdom at the beginning of this year which will be using the same solution. Furthermore, deep integration of all Unified Communication applications of the PBX into the existing infrastructure is another item on the agenda.